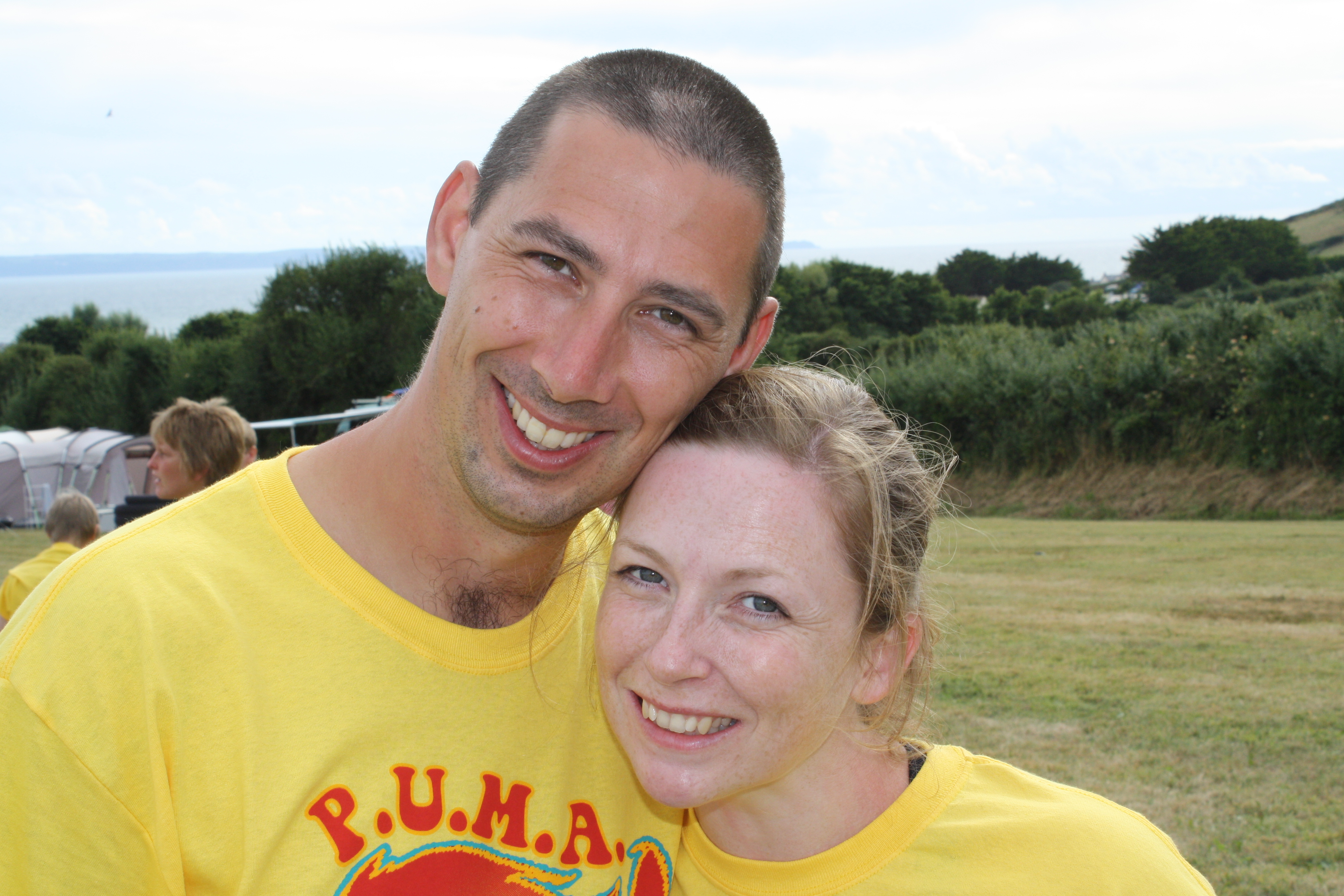 Hi, I’m Tamzin. I began training in Taekwon-do in June 2003 and competed in my first national tournament as a yellow stripe in October 2003, winning a bronze medal in the team patterns event. I have since competed successfully in both national and international tournaments. I have also been successful in gradings, gaining credit passes in all but three of my gradings to date, and receiving three grading awards. I achieved my 4th Degree Black Belt in April 2019. I am a fully qualified Instructor, registered with the British Martial Arts and Boxing Association. I am First Aid and Child Safeguarding trained and fully DBS checked.

I am a fully qualified primary Teacher since September 2004 when I began my first teaching job at Broadhempston Primary School, teaching Reception, Year 1 and Year 2. Here, I set up my first Little Dragon class. Since then I have taught across Key Stage One and Foundation Stage in several different schools in the area.

In 2005 I opened my first Taekwon-do school in South Brent which has been running ever since. Hi my name is Tony Goodwin, I am a 3rd Degree Black Belt in Taekwon-do and a 2nd Degree Black Belt in Kickboxing. I have been training in Taekwon-do since September 1999 and Kickboxing since June 2005. In this time I have trained with a number of different instructors around the South and South West of England so have experienced a range of teaching styles and methods.  I have been assisting in classes for many years.

Over the years I have completed the Devon Costal Marathon – a rather hilly marathon following the coastal foot path from Torcross to Bantham in Devon, ran several half marathons and completed a couple of short distance triathlons. I have also cycled from Lands End to John O’Groats with Master Gayle (Chairman of P.U.M.A.) and three other senior black belts to raise money for charity.

I have had an interest in Martial Arts since I was quite young; I started training in Karate when I was seven years old and continued training for 4 years and like most Martial Artists, I enjoy some of the great Martial Arts films.
I am a fully qualified Instructor.  I am First Aid and Child Safeguarding trained and fully DBS checked.